Throughout his four year recording career, Larry "Bruce" McCarthy has managed to carve out a sonic space all of his own - one that mangles dystopian analogue techno, post-dubstep grooves, Young Echo style soundscapes, trippy electro and dub-wise sounds into thrilling new audio shapes. This unique musical mixture is the key to the success of debut album "Sonder Somatic", which cannily emphasizes the intoxicating, otherworldly side of McCarthy's output. Although there are a few dancefloor-focussed workouts on show - see the deep creep of "Baychimo", percussively punchy "What" and rugged "Cacao" - the majority of the album is more atmospheric and unusual, with clear nods towards fellow Bristol residents Young Echo, vintage IDM and the dub-fired electronica of Jay Glass Dubs. 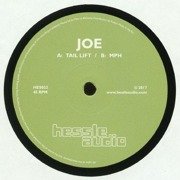 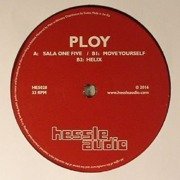 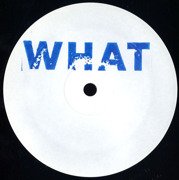 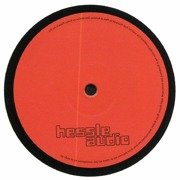 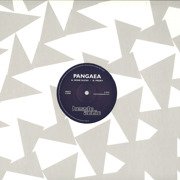