Rarely does an artist pay homage to the classics like Dimitri From Paris. The Grammy nominated producer, remixer, composer and DJ has made every one of his repertoire of reworks sound effortless; no mean feat when the original tracks are by the likes of Disco’s greatest musicians. In 2018 he released his “lifetime achievement” on Glitterbox, with the strictly limited pressing of the ‘Dimitri From Paris presents Le Chic Remix’ boxset. Now the 12’s have their own separate outings, bringing greater focus onto the individual productions, as each vinyl features two of the incredible Dimitri remixes, along with their respective instrumentals on the B-Side. Dimitri opens with the unmistakeable CHIC staple ‘Le Freak’, Dimitri’s timeless remix making the exquisite instrumental harmonies shine like only Dimitri can before delving into Sister Sledge’s disco classic ‘Lost In Music’. 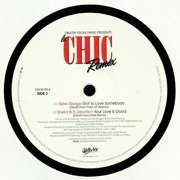 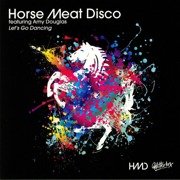 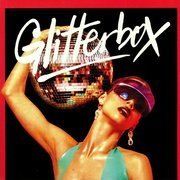 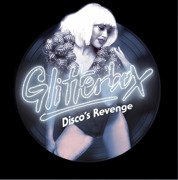 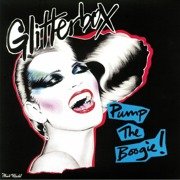 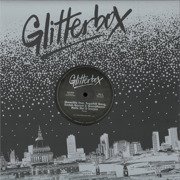