Here, again, it’s the odder and more essence-like devotion to sound that is semi-narrative, ambient, and concrète that we heard and were drawn to in Pomegranates. Telas gestures towards a more refined tone, with less sudden shifts and vignettes, incrementally shaping an hour of self-reflective music with tracks building and collapsing across its vinyl sides.

When Telas was first drafted and presented to Mana it felt appropriate to mention a sense of monastic retreat. Where Pomegranates often felt epic-like in its scope and shifting scales, this album conveys images of quieter moments spent tending to a vegetable patch within a cloistered garden, perhaps, or the threading of a tapestry with filigree. Nicolás often moves slowly and deliberately throughout, focused on manipulating gauzy fibres and room tone or fluttering around other cryptic actors, so that when bursts of clarity and emotion appear they take on a deeper character.

There’s a greater sense of contemplation and patience in the album’s logic, pointing to a conception of art, melody, and sound which is continuously under construction. In relationship with sister-album Cenizas and surface qualities of recent Against All Logic material it feels that there’s a centre being defined and meditated upon. 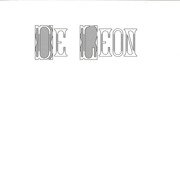 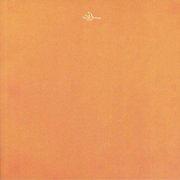 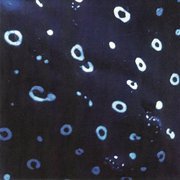 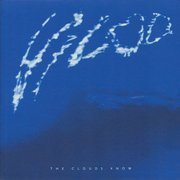