The legendary Austrian downtempo and hip hop duo Kruder & Dorfmeister might be best known for their undeniably epic DJ Kicks mix in 1996, but it might not have been this way. 1995 is a brand new album of K&D material - the first in decades - but is actually a collection of tunes that would've been their debut record back in, yep, 1995. Recently rescued from a box of old DAT tapes, it captures them on the brink of stardom, after their debut EP G-Stoned but before that hallowed mix. Deep beats, jazzy motifs, part vocal samples and seductive late night mods and grooves make it a stone cold instant classic. 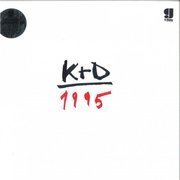 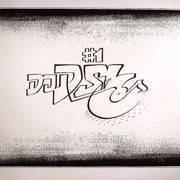