The latest label to benefit from the hardware mangling sounds of Jamal Moss is Tabernacle who secure some productions from the Mathematics boss under The Hieroglyphic Being Experience name. The two tracks on Methods Of Transfer Book I 12" are based around music from an improvised performance Moss gave in New York last year and both get reworked by John Heckle. Given the fact Heckle was given his break by releasing through Mathematics a few years back, it's nice to see the Liverpool producer tackle Moss's productions. Moss opens and closes the record with his original productions, "Create/Objects I" and "Create/Objects II", and both fizz with unpredictable energy. Inbetween, Heckle runs the voodoo down with a pair of gnarly reinterpretations that could well blow a few speaker cones. 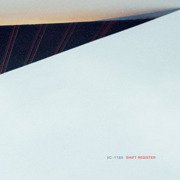 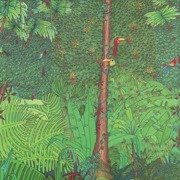 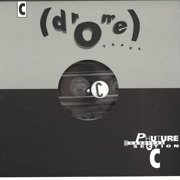 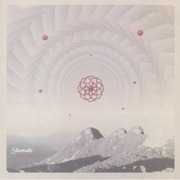 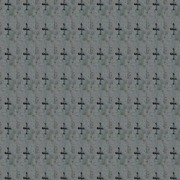 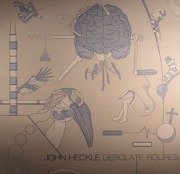