It's time for the third owner of Taapion records to make it on the spaceship. For the fifth release but mainly his first EP, AWB presents two original tracks both remixed by his brothers in arms. The artist, coming from the last viking part of France, stood on a bunch of tracks hidden in his comptuer's cavern waiting for the right and clever moment to release the beast. He first wanted to concentrate on the developpement and the DNA of Taapion, which is now famous for its intensive, deep and textured products. His musical influences streching from Jeff mills' techno to the ambient of Brian Eno drived him to be a movie soundtracks lover as well. He aims to produce his music like a movie director sets up the scenery. He decided thus to lead this musical project to something raw, emotionnal, effective, with a spatial atmosphere. AWB certainly feels confident enough now to reshape and polish some material, using the Taapion energy for the two original tracks of this Ep. A safety space travel into light waterfall, vaccum and organic junction. From the remixes side PVNV joined the aircraft same as Antigone who did a collaboration work with Shlomo. 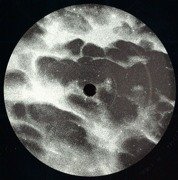 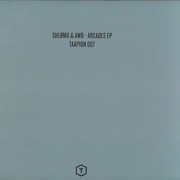 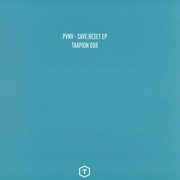 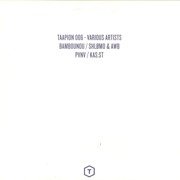