Widely considered one of the hallmarks of dub-infused electronic music, as well as an endless resource of inspiration and awe for generations of electronic music artists and enthusiasts, Vibrant Forms II by Fluxion is now being reissued by Subwax Bcn. Originally released on Mark Ernestus and Moritz von Oswald’s revered Chain Reaction label in 2000, the many calls for a reissue of this cavernous masterpiece has finally been answered by the Barcelona imprint. Fluxion’s Vibrant Forms II was his second album on Chain Reaction and it successfully managed to broaden the space and the environment of the compositions, as well as develop further his technique of textural sonic blend. Keep that in mind when you enter Prospect 1 - the first gateway into his deep universe: Waves crashing languidly on a foggy beach early in the morning. These visions of fog, rising steam or thick mist are archetypical for Chain Reaction and Fluxion and they will haunt the avid listener throughout the Vibrant Forms II experience. Sometimes these visions will take the form of the dream-inducing haze filling the air in dark opium dens. Other times there will be heaps of white summer clouds on the back of the listeners eyelids, slowly being ripped apart by cool gusts of wind. But there’s more to Fluxion’s music than these soothing elements. The pulse of the City is omnipresent: The sounds of organic lifeforms surging the streets like a thick, humanoid liquid; flowing, mixing, dissolving… But also the steady thumps, beats and clicks from the city itself; the machines, the vehicles, the mechanical hearts. 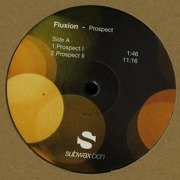 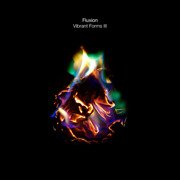 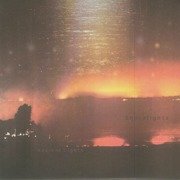 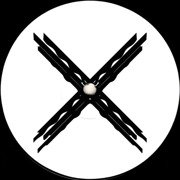 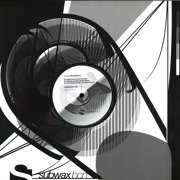 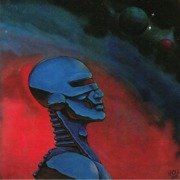