Omnidisc is one of the sharpest labels around, with its owner Danny Daze enticing underground doyens like Drvg Cvltvre and Cliff Lothar to release on it. Daze's latest move to secure the best in underground talent involves securing a release from David Vunk, head of the Moustache empire. While the Dutch DJ is often associated with Italo Disco - in fairness, his label has put out a fair share of it - this three tracker is an acid-heavy affair. The vocal samples on the title track go some way to offset the hammering kicks and gurgling acid, but on "Something In Your Assid" and "Acid Destruction", these harder elements prevail. It sounds like Vunk has unearthed a connection between Bunker and Armando, presenting it in all its day-glo brilliance. 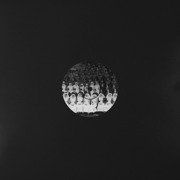 The Beast Has Many Heads 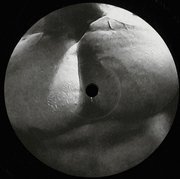 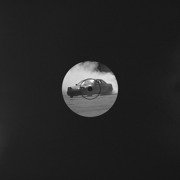 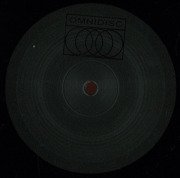 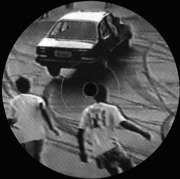 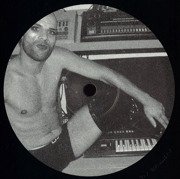