Aus follow up a slew of successful records from Fold, Bwana, Sei A and Shenoda with the welcome return of long-term label affiliate Kieran Lomax aka Komon. Having offered several collaborations on the label alongside Appleblim and label owner Will Saul - Komon now lines up his second solo EP ‘Splice’. As a producer whose first productions were drum & bass records, his subsequent work on Aus as well as labels such as the Hypercolour affiliated HYPE LTD and Appleblim’s Apple Pips have never been lacking in energy, remained UK-centric and always held a bold, sturdy quality. His latest EP is no exception as it brings together three richly textured productions rife with scuttling drums and glowing tones. ‘Yeah’ kicks things off field recordings and other-worldly FX ducking under a sharp, forthright kick. Moody synths are smeared over sharply swung hats as a tense, held tone gathers steam ahead of a tough and impactful drop. ‘Lo Output’ then rolls out loose-limbed drums and finger clicks alongside warped and panned atmospherics. Warming stabs and deftly snipped vocals work together to create arresting riffs before the distinctly eyesdown pads of Splice Boundary are beautifully interweaved to close off a satisfyingly varied collection. 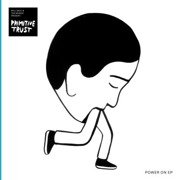 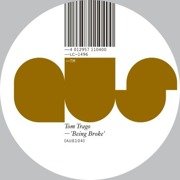 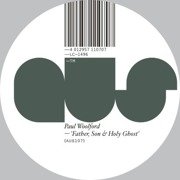 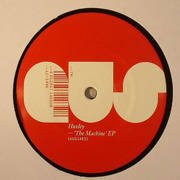 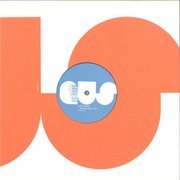 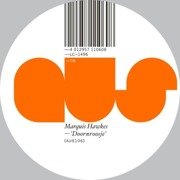