The latest Acido release sees the full debut of Karl Lukas Pettersson, aka Gothenburg's premier electro exponent Lukas Karl Pettersson who previously featured on Dynamo Dreesen's label back in 2007 under his familiar Luke Eargoggle alias. As Karl Lukas Pettersson, the Swede is evidently looking to explore a sound less trodden with both "Paradise Island" and "Travel The World" crafty concoctions formed from various elements of primitive wave and Das Ding style electro that sound convincingly like they were exhumed from DAT tapes in the late '80s. If you are a fan of Acido, you'll no doubt be used to such stylistic deviations from the label, but Dark Entries and Minimal Wave fans should also check these cuts! 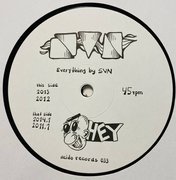 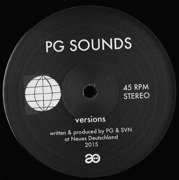 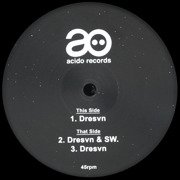 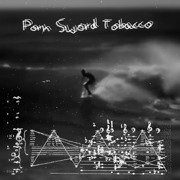 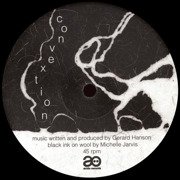 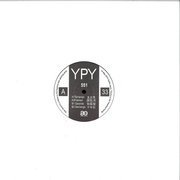