Will Saul’s imprint, Aus Music, returns with the much anticipated Ramadanman and Appleblim single “Void 23″, which comes complete with a re-edit from one of thecornerstones of electronic music - Carl Craig. The original track, which featured on Damian Lazarus’ just released fabric 54 compilation, further fuses the production sensibilities of dubstep with the sounds and vibes of techno to devastating effect. Carl Craig delivers more than just a re-edit, changing the rhythm structure of the original to enable it to work in peak time house and techno settings. Erol Alkin recently declared that the c2 edit “just blew my mind” after hearing Ramadanman drop it at a recent gig. In 2010, Carl Craig could be found working on remixes for fellow artists Hot Chip. Radio Slave and Kenny Larkin. This year, Planet E, Craig’s Detroit based label, released EP’s by Gemini, Sandiego and Urban Tribe, to name a few. Next year, the label will celebrate its 20th year anniversary. Ramadanman co-runs the label Hessle Audio with Panagaea and Ben UFO. He has graced us with several releases from his own imprint as well as esteemed labels SoulJazz , Tempa and Critical Music. Most recently, Ramadanman partnered up with Midland on a joint EP for Aus titled ‘Your Words Matter / More Than You Know’, pairing the sounds of classic house and garage with dub step creating something completely fresh. Appleblim, head of Applepips and co-founder of Skull Disco has been keeping busy as well, with remixes for Paul Woolford and the Ostgut Ton label and the recently released Lipsmacker EP on Aus, a collaboration with fellow Bristol based bass enthusiast, Al Tourettes. 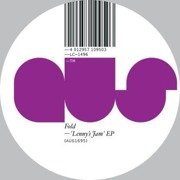 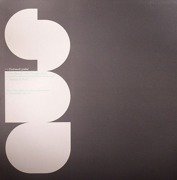 The Shrew Would Have Cushioned The Blow EP 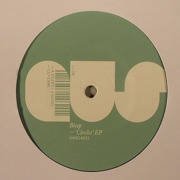 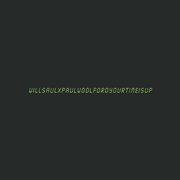 Your Time Is Up 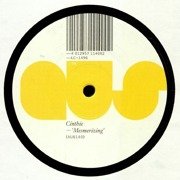 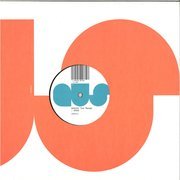