Standing at the intersection where techno meets classical music, Ólafur Arnalds directs the newest Late Night Tales, set for release on 24th June 2016. After releasing the breakthrough album 'And They Have Escaped The Weight Of Darkness', in 2014 he was awarded a BAFTA for best original music for the TV series Broadchurch. Arnalds' music has a quietude that seems perfectly apposite and that's evident here as each song drifts like an autumn wind towards the next. Arnalds has enlisted the help of a few of his countrymen for the journey out west - electronic bands Samaris and Hjaltalín - and just as his records manage to combine the experimentalism and adventure of electronic music with a classical sensibility, here he weaves them perfectly, using tracks like Koreless' brilliant post-dubstep 'Last Remnants' alongside the enigmatic brilliance of Jai Paul. It's a perfect musical landscape that is eerie yet beautiful, as on Odesza's 'How Did I Get Here'. As if Ólafur wasn't spoiling us enough, he offers up three exclusives: his own 'Kinesthesia I' and 'RGB' and 'Orgoned' by his techno side project Kiasmos. Alongside that we have the obligatory cover version (Destiny's Child's 'Say My Name') and also a Late Night Tales debut for David Tennant, reading a story by Anam Sufi, with whom Ólafur worked on Broadchurch. "When I was asked to do the next installation of the Late Night Tales series I thought "This will be fun and easy, only a couple of days work. No problem!". Six months later, I was still pulling my hair out in some kind of quest to make the perfect mix. As someone who has never really done mixes before, I learned a lot of things along the way and the whole experience was very inspiring. I decided to approach the mix in a similar way as I would one of my scores. This is the soundtrack of my life. I included songs from many of my friends and collaborators and tried to deliver a mix that represents who I am as an artist and where my influences are coming from - both personally and musically." 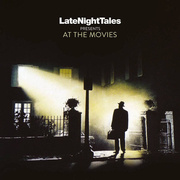 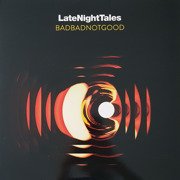 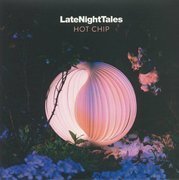 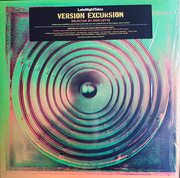 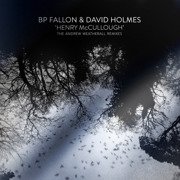 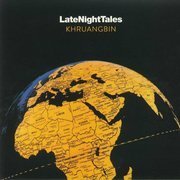