One of the joys of the Secret Squirrels series - aside from the consistent quality of their late night disco and boogie reworks, of course - is the label's steadfast refusal to offer clues as to which DJs and producers are responsible. As usual, they give nothing away on this 12th installment, preferring to let the edits speak for themselves. This time round, the A-side contains a slightly dub-centric rework of a disco-boogie fusion cut full of sweet, life-affirming vocals, elastic synth bass and Inner Life style piano motifs. It feels impressively breezy, all told, which is in stark contrast to the heavy, trippy and locked-in B-side, which reinvents an early '80s disco cut as a late night shuffler with clear NYC proto-house influences. 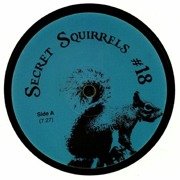 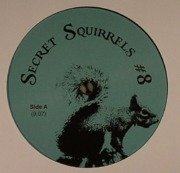 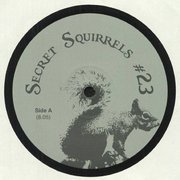 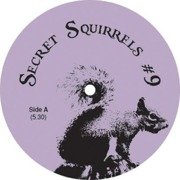 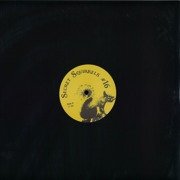 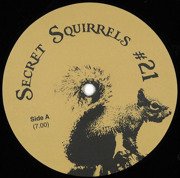