Chicago’s DJ Clent has long been revered as one of the founding figures of the city’s unique juke and footwork scene. Having released some of the genres earliest examples of the sound he’s rightfully respected as a DJ and producer in the game. “100% Ghetto - We 2 Ghetto 4 Ya!” was originally released in 1998 on the legendary Dance Mania label and has been long sought after by fans of juke, footwork and the ghetto house sound and is quite a tough record to track down often commanding collectors prices in the used market. Across 7 tracks covering various styles Clent gives us his rough, ready and raw sound. Uncompromising, heavy, frenetic and just plain jacking this EP still packs a serious punch! The sinister, brooding “3rd Wurle” still manages to sound foreboding and otherworldly, while straight up ghetto house staples “Let me hit it (from the back)” and “Bang that rat” still rock any sound-system today! This is the first time “100% Ghetto - We 2 Ghetto 4 Ya!” has ever been reissued in full, just as it was originally released in 1998, complete with original Dance Mania label artwork. 100% legit, reissued in conjunction with Dance Mania records, Chicago IL and Parris Mitchell - “We ’bout it” 102484;"Hot Creations launch the new ‘Paradise on Earth’ DJ Mix series with the first installment coming as a Mexico special from Paradise residents and label regulars Nathan Barato and Patrick Topping. Here is the Double LP Vinyl version of the album containing some classic tracks from Ian Pooley, Green Velvet, ItaloJohnson and Redshape. 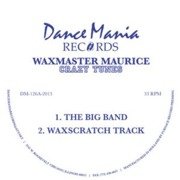 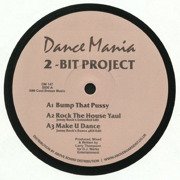 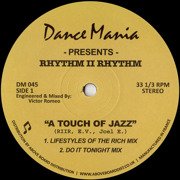 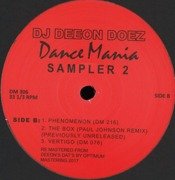 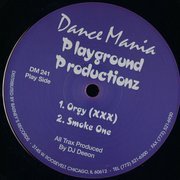 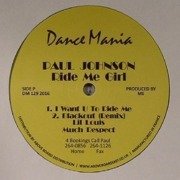 Ride Me Girl / Now Suck It