Love to unearth DISCO's more SOULFUL jewels but don't have the time or money to dedicate yourself to the mouse-click battles between pasty-faced collectors on e-bay Disco-nut producer Joey Negro and fellow crafty crate-digger Sean P came to the rescue in 2005 with the first of their great value Soul of Disco albums that was rammed to the rafters with CLASSIC, RARE, HARD to FIND GEMS from the era that brought us fantastic music and sparkly platforms.Now, more than 10 years later the album finally sees a gatefold double vinyl release featuring 10 of the best tracks from Vol.1 of the series.So rare and highly sought after are many of these tracks by Disco connoisseurs that the original 12's of this album would likely cost you several thousand pounds, if you were lucky enough to find them in the first place.This collection spans the years 1976-'82, with an R&B slant and more song-based material; and is intended to show that there were a few more sides (many more to come, of course) to one of the last century's biggest musical phenomena. Some of the tracks included appear in EXCLUSIVE DJ FRIENDLY RE-EDITS courtesy of JOEY NEGRO himself. In a compilation brimming over with accessible earthiness, rawness and downright soulfulness, Joey and Sean continue their mission to help us understand how disco's influence is still shaping music 30 years after it broke into the mainstream. DISCO JUST GOT SOUL! 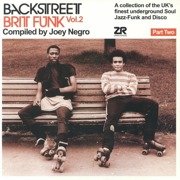 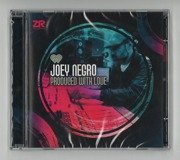 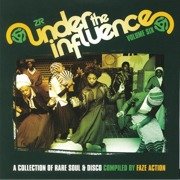 Under The Influence Vol. 6 (A Collection Of Rare Soul & Disco) 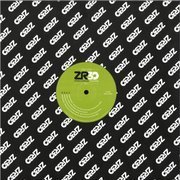 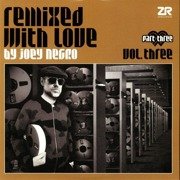 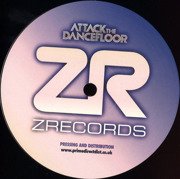