Discographies in dance music don’t come much more impressive than that belonging to Paul Woolford, the man behind seminal releases for the likes of Planet E, XL Recordings and Running Back. Special Request is the project that sees him continuing to defy expectation with a new EP on the fabric-run label Houndstooth. ’Stairfoot Lane Bunker’ encapsulates this approach with 5 bold new excursions into the outer limits followed by a remix from Minor Science (known for his previous releases on Whities and The Trilogy Tapes) The eagle-eyed will notice 5 of these tracks appear on FABRICLIVE 91. This EP is issued as an addendum. ‘Redrum’ is the fierce opener. Rampantly-edited electro beats, a sampled speak-n-spell vocal, and a pure sci-fi breakdown sets the scene for the rest. ‘Stairfoot Lane Bunker’ and ‘Replicant’ are jungle tracks taken to dizzying extremes - the former building from widescreen atmospherics, thunder spells and lightning before descending into a frenzy of breakbeats and long heavy bass notes. ‘Replicant’ ratchets the pressure up further with hyper-edits across it’s breakbeat introduction and throughout, punctuated by furnace-rattling subs. ‘Telepathic Dog’ and ‘Five Lane Ends’ are highly evocative ambient pieces, pushing into the uncanny realms of metaphysical music. To end the release Minor Science comes through with his remix of ‘Stairfoot Lane Bunker’, effortlessly blending in his own work with the disjointed SR breakbeats, flashing only snippets of the serrated bars, chopping them up and creating a new track in the process. 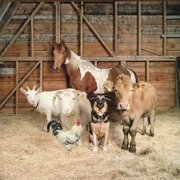 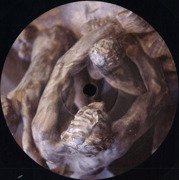 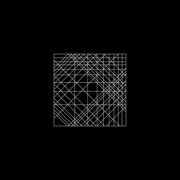 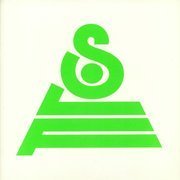 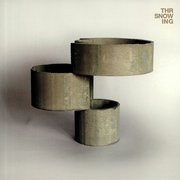 The Death Of Pragmatism (blue vinyl) 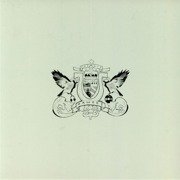 We Should Be Free