Another solid selection of cuts, overlooked gems and classics from the deepest recesses of the KMS vaults. The legendary label should require no intro, but for the uninitiated it's one of the OG Detroit imprints, operating since the late 80's well into the future under the watchful eyes of Kevin 'Master Reese' Saunderson. The idea behind the KMS "Origins" series is to shine a light on the lesser known cuts in the KMS vaults as well as the classics that have given the label it's legendary status during it's lifetime. Across 4 tracks here on EP #3 we have some heavy hitters for sure - Terrence Parker's stellar 'Come with me', a deeply solid soulful cut of the highest order, flipping a well known vocal sample in the process and teaming it up with some soaring strings and pads. TP is already a legend and his style is unique, tracks like 'Come with me' will always have that timeless quality. 24-7-365 was a monicker used by a young Mr. Derrick Carter (alongside George Andros) the 'Tropical House' mix of 'Sample That!' first dropped in 1989(!) and is a rough and ready robotic jam featuring all manner of samples for the eagle eared to get stuck into, proper early house sounds right here, the way it should be done - with the FUNK intact! Side B sees a stone cold classic kicking things off - C&M Connection's 'Bio-Rhythms' leads us in, these artists would be known a little later under the guises of Altern-8 and Nexus 21 leading the UK rave charge. 'Bio-Rhythms' is Detroit leaning techno-soul of the highest order, smooth, melodic and introspective - a late night / early morning winner. The mighty R-Tyme round out the EP, one of the maestro Derrick May's pseudonyms from back in the day, here May bends genres (alongside Detroit luminary D. Wynn) and pushes a futuristic sound that is uncategorizable, sounding like little else from the time (1989!) 'Illusions' is classy, other-worldly and techno in it's purest, most crystalized form - Utterly essential! 4 absolute jams from the KMS catalogue, for the hardcore or the newly initiated - Now is the time - Acquaint yourself! Selected, remastered and repressed with the full cooperation of KMS records, Detroit MI. 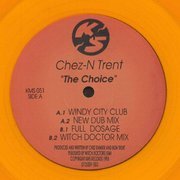 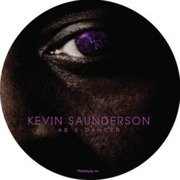 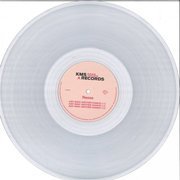 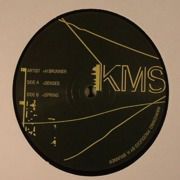 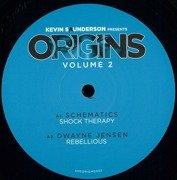 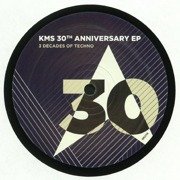