Keys of life continues with its series of releases paying tribute to the sound of acid house, which was spawned in the 1980s chicago when such as inventors as phuture and dj pierre discovered the squelching and mind-expanding sounds of roland’s tb-303 bass synthesizer; the invention which eventually had serious repercussions in dance music culture all over the world. tin man a.k.a. johannes auvinen is of finnish descent, having lived all his life in los angeles. tin man says his tracks relate to the history and mood of acid house, calling them just “simple dance songs, with an emphasis on the bassline slowly changing. 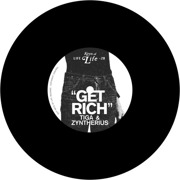 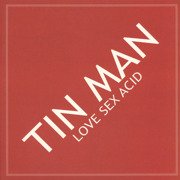 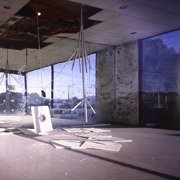