Vinyl Only Release! out of print since over 15 years and the tracks were not availlable on any digital platform Alter Ego Recordings - 029

Produced by Roman Flügel and Jörn Elling Wuttke / Published by copyright control Mastered by Dubplates and Mastering, recut by Stefan Betke at Scape Mastering Berlin Alter Ego Recordings is very pleased, to rerelease this ACID JESUS classic, which is sounding just as fresh as it sounded, when it was released on KLANG ELEKTRONIK back in 1997. The record was out of print since over 15 years and the tracks were not availlable on any digital platform. Based on a very light, but striking ground construction, Roman Flügel and Jörn Elling Wuttke leading their listeners over delicate fm-synthesis-sounds, minimal clonky bass patterns and snappy percussions to a long intermission breakdown, which reminds us of a starting Boeing 747. Where 'Interstate' plays like an inspired peakhour-jam should, 'Turkey Skank' and 'Hibernation Drive", on the b-side, take on cooler tones for a headier machine-funk ride. The record was played out by dj's like Andrew Weatherall, Matthew Herbert, Luke Slater, Baby Ford, Dj Hell, Ellen Allien, Sven Väth, Ricardo Villalobos, Michael Mayer etc. 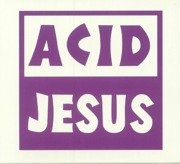 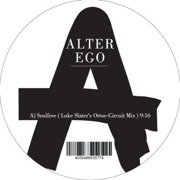 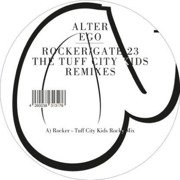 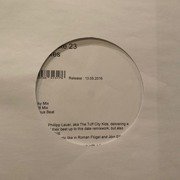 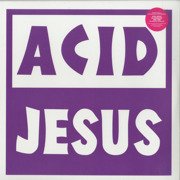