Life of Marvin is a Joint Venture between Manfredi Romano (aka Dj Tennis) and Marvin & Guy (Italo Deviance's Marcello Giordani and Alessandro Parlatore), these crazy Italian diggers went deep into the most obscure Italian Techno tunes from early 90's and what they discovered was quite amazing. There was a huge club scene in Tuscany during the mid-90s called "Progressive Techno". L.O.M. aim is to explore the sounds that preceded that movement The first EPs are giving new light to Tracks taken from the original catalogue of the Interactive Test Record label owned by Franco Falsini, that became key figures in the Italian Disco scene since early 80s (see Italo-Hit "Electra feat. Tara Butler - Feels good") and the brother Riccardo. That label was the incubator of the whole pre-Progressive movement (1991-1993) and the first releases are coming from great djs and producers like Roby J, Francesco Farfa, Gabry Fasano, Marco Calderoni etc. The music genre is impossible to define properly... just give it a listen. This is the 1st Volume with monster dance floor tracks by Roby J and Sick Hardcore. 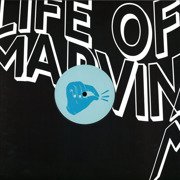 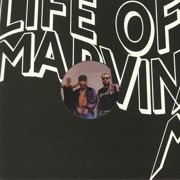