After a feature on Steffi's fabric 94 mix CD (and the accompanying Dolly Deluxe 3 release), Late Night Approach debuts on Klakson with a hyper funky electro twelve. The two tracks on the A side both show machine music that's simultaneously human, whether it's the melancholic shards of melody buried under "Clarence Mews" commanding rhythmic pulsations, or the beautifully striking chords on "Luvquest". However, the b-side takes us to gloomy subterranean pastures with the uptempo banger "Primo", while A2 "Kit" crosses over into broken beats but still keeps the same shadowy atmosphere. 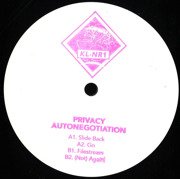 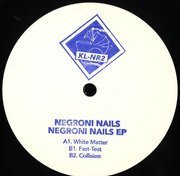 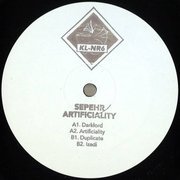 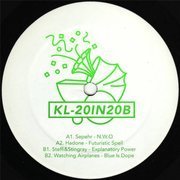 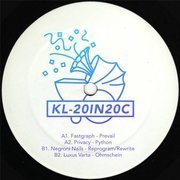 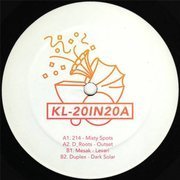