Over the last two decades, few minimal house producers have amassed quite as impressive a body of work as Losoul, AKA German veteran Peter Kremeier. His vast discography contains all manner of hypnotic, locked-in classics, not least the trippy and funk-fuelled "Open Door". It was the producer's debut single way back in 1996 (the first of many on legendary imprint Playhouse) and still sounds suitably current all these years on. This reissue replicates the original track list, pairing the tough, loop-propelled disco-house/techno fusion of "Open Door" with the wonkier "00000000", a typically hypnotic and spaced-out affair in which Kremeier contrasts Clavinet and flute style loops with dubbed-out synth hits and a deliciously sparse-but-heavy groove. 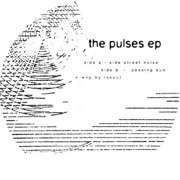 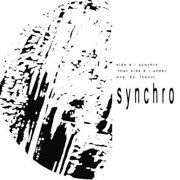 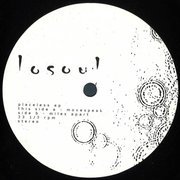 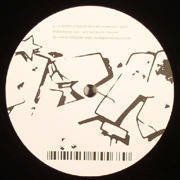