The latest on-point reissue from Italy's Groovin' label takes us back to 1993, and the Peter Daou/Danny Tenaglia-produced debut single from vocalist Daphne Rubin-Vega. It's a far breezier, groovier and sweeter record than many of Tenaglia's later productions (which tended towards the muscular), with Rubin-Vega's quietly soulful vocal seemingly drifting across a backing track rich in warm chords and baggy, breakbeat-driven house grooves. All of the various mixes hit the spot, with the trippy, dub-style Reconstruction Mix, vibraphone-laden Groove Instrumental and low-slung Never Do Dub standing out. The Acapella Reprise, which features rich chords and vocal snippets, is also rather good. 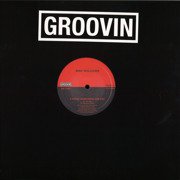 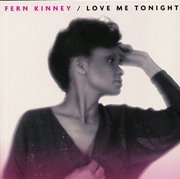 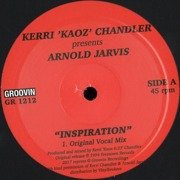 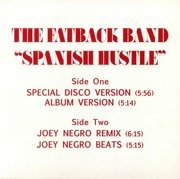 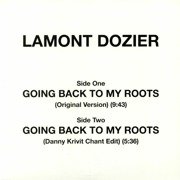 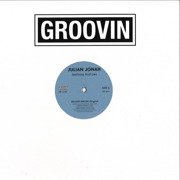