The Moods & Grooves Classics series - in which vintage, long deleted gems from the back catalogue get another airing - continues with a strong quartet of tracks from Kenny Dixon Jnr and Rick Wade. The two untitled tracks from Dixon, under his occasional KDJ moniker, originally slipped out way back in 2000. Both are superb, with the goodtime shuffle of "Untitled 2" (all jangly house pianos and looped disco-influenced grooves) just losing out to the slower, African-inspired "Untitled 1" in the "EP highlight" stakes. Wade's two contributions - deep, spacious, blazed and deliciously melodious - are taken from his 1999 Quantum Expression EP. Of these, it's the enveloping, jazz-flecked warmth of "Forever Night" that stands out. 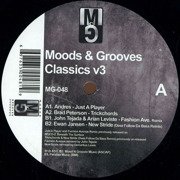 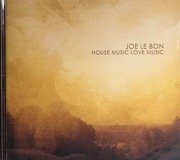 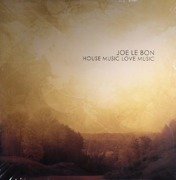 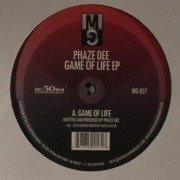 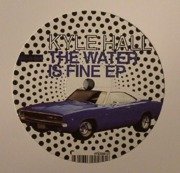 The Water Is Fine EP 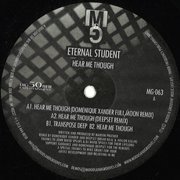