Mamie's Records welcomes Playin' 4 The City for their second release ! The deep and soulful house band run by Olivier Portal delivers a versatile and classy sound on Mighty EP. The A side fully illustrates the vibe and sound palette you can experience during their live shows, from gospel with Marilyn's voice on Lord and Master to summer with Slikk Tim's tight and funky bass play on Time 4 Passion. B side goes «back to the roots» with the unique «Straight Up» sound, a deep house label Olivier used to run end of the 90's with his long time friend Be´tino. No Compromises is a club banger and mister Portal's great keyboard touch on Medicated Skin closes this EP in a beautiful way. They're back !!! Playin' 4 The City, the french house band led by Olivier Portal is on point. After many live performances at the well-known Rex Club, and all over Europe, Olivier brought Playin' 4 The City to Chicago and held a 3 year monthly residency at Mad Bar. During a decade Olivier took a break with Playin' but nally came back on the scene with live shows at New Morning, Djoon, and Macki Music Festival among others ... After a few collab's with Franck Roger (Sun Orchestra), Dj Deep (Funk Force Project), and multiple aliases, Olivier has de ned a unique sounding House through his productions all over France, Europe, and US in the late 90's.This easy listening sound Portal creates will take you to another dimension, full of jazzy, groovy, and deep emotional vibes. 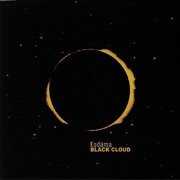 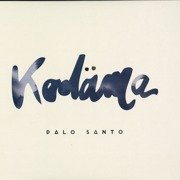