Pierre Bastien is a French legend that has collaborated with artists such as Robert Wyatt, Jac Berrocal and Jaki Liebezeit, to name just a few. He is also very well known for his compositions based on home-made mechanical instruments, designed and constructed by Bastien himself. Pure DIY. Using these instruments he would create a heady experimental mix incorporating poetry and some far-out music, all in all very intriguing and original indeed. Needless to say when the notion of Pierre Bastien and Versatile Records potentially making a project together arose, it was a total honour! Throw into the mix esteemed electro-acoustic composer Eddie Ladoire and now we’ve really got something interesting. Eddie and Pierre met when they appeared on the same concert bill together and they decided to collaborate further with Versatile being the platform for the fruits of this particular project. The original version of ‘Phantom Dance’ is a beautiful piece where Bastien plays a trumpet into some water blended with electronic drums and mellow organs lines, creating an otherworldly, subterranean Jazz vibe for the freaks. Suzanne Kraft, the LA native / Amsterdam based producer turns the original into some mechanical broken funk vibes while Rotterdam’s Oceanic delivers 2 fresh, reimagined versions. One for for the club with a strong afro beat feel while the other one is a slower affair for the after hours. Both mixes bringing something new to the table. A truly original and interesting release from some very talented people, for those with open ears and open minds! 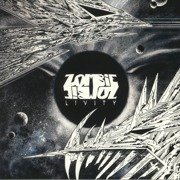 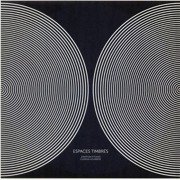 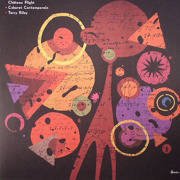 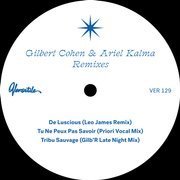 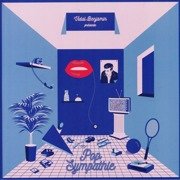 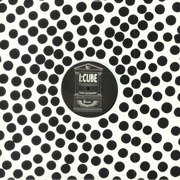