Jealous God arrive at their tenth issue, seemingly treating the minor landmark as the point they no longer include mix CDs, but the crepuscular focus of the music remains ever intact. It's yet another label debut, with Berlin-based New Yorker Hayden Payne getting his most high profile release to date under the Phase Fatale name. Once heavily involved in New York's cold wave scene, Payne's move to Berlin and the adoption of Phase Fatale has seen him develop an EBM flavoured style of techno that is eminently suited to the Jealous God cause. Lead cut "Steel" sounds like Silent Servant hocked up on steroids, contrasting nicely with the stealthier pump of "SOL740". On the flip, the rhythmic construction of "Cut" is reminiscent of Jam City reworking Front 242, whilst "Castor" is pure sonic brutality. 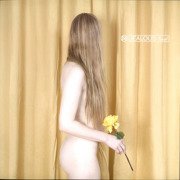 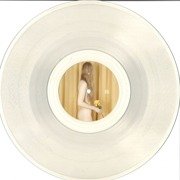 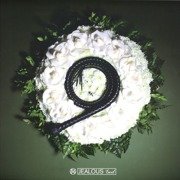