We Play House Recordings – WPH - is the work of Belgian DJ & producer Red D. Started 10 years ago to release the music of his friend san Soda, the label had (and has) the aim to release house music in all its shapes and forms. WPH’s house ethics date back to the days where house was just a name for music that was played in clubs. There is no such thing as tech house, no such thing as deep house or minimal, there is simply (house) music, good or bad.

We Play House Recordings is lovingly led by Red D (real name Bart Van Neste), one of Belgium’s leading underground music figures. Be it in his role as DJ, A&R, promoter, music panel host or general nitelife instigator, Red D does things with passion, humor and a healthy dose of keeping-both-feet-firmly-on-the-ground…with a twist…

WPH was started in 2007, so it takes no math genius to know that in 2017 the label is celebrating its 10 years anniversary. Running from the spring till winter 2017 this anniversary will be celebrated with special vinyl releases, a triple CD, a digital compilation, a Spotify playlist and a series of label nights all over Belgium and beyond. True to form the compilation will have WPH classics but also a BIG bunch of new material from core artists of the label like Locked Groove, San Soda, Kiani & His Legion, Fabrice Lig and many more. 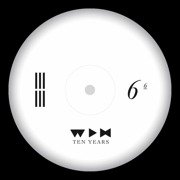 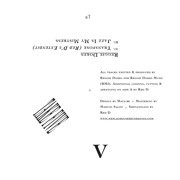 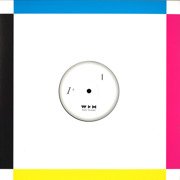 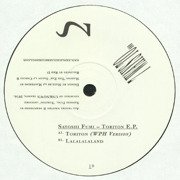 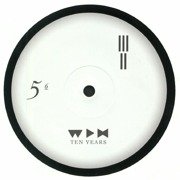 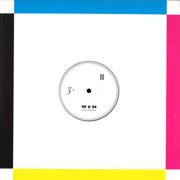