Since his debut FBK has had a prolific career spanning a number of decades, releasing on Rekids, Barba Records, and the now defunct diametric. This release follows on from the Sir Lord Comixx re-issue, giving classic tracks the acknowledgement they didn't initially get first time round.

The release starts with the robust kicks and stuttering hats of 'Rollin' On 6/4' as murky notes make their way into the mix, making way for the sci-fi inspired synths and infectious claps of 'Reservations & Misgivings'. Packed with fast paced drums, 'Feedback' employs a sultry bassline and euphoric harmonies until skipping percussion and echoing effects conclude the package in 'The Tet Offensive'. 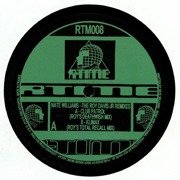 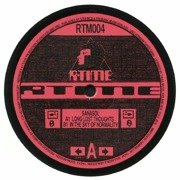 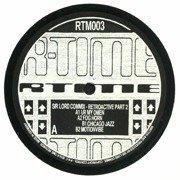