Following the completely sold out ‘Imagine - A - Nation’ and ‘Le Fusion’ reissues, Anotherday brings you a very special release from the vault of the enigma that is Spencer Kincy, AKA Gemini - we are very proud, and extremely excited to present Gemini’s first 4 releases, lovingly re-mastered and packaged together in a very limited box set! Originally released on Relief Records; the Chicago techno label headed up by Cajmere, these releases were Gemini’s introduction into the worlds of house and techno, and contain some of his most vital works. As one of Chicago’s most mysterious and revered characters, the story of Gemini, aka Spencer Kincy has become something of a myth in recent years - blazing a trail throughout the 90’s, prolifically releasing over 200 tracks from 1994 to 1999, Spencer’s music had shades innovation and soul few of his peers could match. Then, suddenly, at the peak of his career, he disappeared. As before, this album has been licensed directly from the man himself, and the money made from its exploitation will go directly to him. This box set is limited to 500 UNITS ONLY - the last Gemini reissues sold out 4 x that amount in weeks, so put in your pre orders before they’re gone forever. 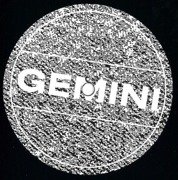 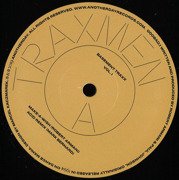 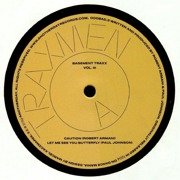 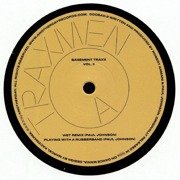