The latest transmission from Botanic Minds comes courtesy of an unnamed producer, although whoever they are they clearly understand the innate minimal funk of the label. "Track001A" shuffles with the kind of subdued seduction that Botanic Minds has made its name on thus far, while "Track001B" follows suit with another surefire bomb for the late night / early morning rollers who want their groove to last forever. Rising producer Lizz brings a different kind of energy with the remix of "Track002A," injecting some warm melodic instrumentation samples into the mix to create a positively sunny atmosphere. Barut makes a first appearance on a remix of "Track002B," again flipping the script with a throbbing acid approach that contrast smoothly with the sleek minimalisms of the original tracks. 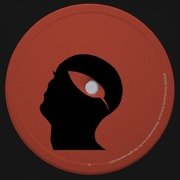 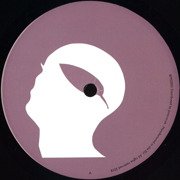 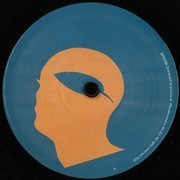 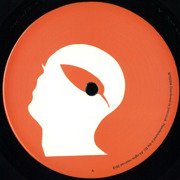 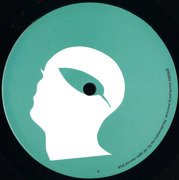 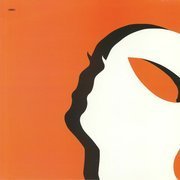