Kirk Degiorgio's Applied Rhythmic Technology label shakes itself out of a two year release slumber with this freshly-pressed and freshly-dressed 12" from London Modular Alliance. This Wireless 12" is the debut release from the London Modular Alliance trio of Simon Lynch, Phil Ventre and Gavin 'Koova' Pykerman but there is a confidence exhibited throughout that is a reflection of the bond developed over a series of live sets together. A razor sharp approach to darker strains of electro is the order of the day here, witness how the various elements on lead track "Wireless" fizz aggressively against each other, whilst "Marauder" almost sounds like Randomer trying his hand at the style. "Pusher" sees the trio veer off into hardcore territory and will probably sound immense on a big system, though the intensity never quite boils over in the manner you want it too! "Fallow" closes the 12" out with a heady atmospheric approach complemented by some icy rhythmic snaps. 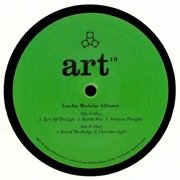 Turn Off The Light 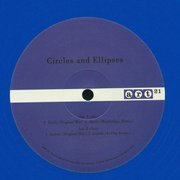 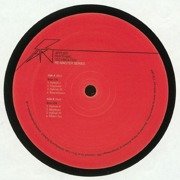 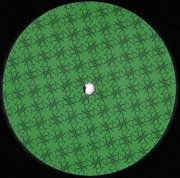 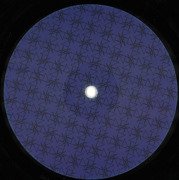 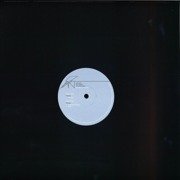