After the celebrated Metabolism LP from last year, Sigha is back with a 4-track cut for TOKEN84. This untitled record remains understated, playing with variations on a theme whereby the similarities exist seemingly to illuminate the differences between the tracks. The relationship between Circular and Hum is reminiscent of Sigha's 2016 New Puritan flip on the earlier offering of Puritan from 2012; with Circular presenting a tight, meditative loop in high-mid frequencies while Hum inhabits a similar space, only seemingly from a distance. If those two are close, measured and controlled, the other tracks on the record demonstrate more freedom and abandon. Gliss is huge and heavy, while Flare's sonic elements interact playfully and scatter as the piece progresses. 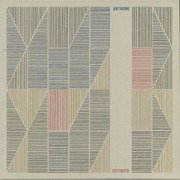 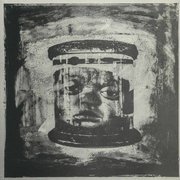 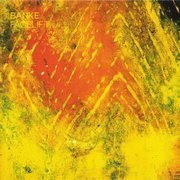 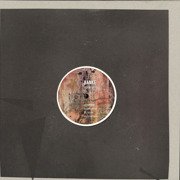 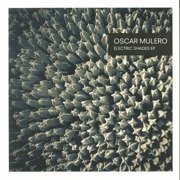 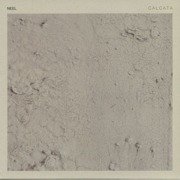