We'd like to say that Italy's mysterious Olo series launched in a blaze of publicity earlier this year, but the label actually took exactly the opposite approach. Happily (for the people behind Olo, at least), their first 12" found its way into the hands of many top tech-house selectors. Predictably, they've said nothing about the identity of those behind this follow-up. On the A-side you'll find a gently trippy, hugely hypnotic excursion that justifies its near 11-minute length thanks to some neatly timed percussive shifts. Flip to the B-side for the acid-fired micro-house chug of "Track 2" and the darker, alien-sounding tech-house funk of "Track 3". While the A-side is probably the best bet for bigger rooms, we're actually enjoying the B-side cuts far more. 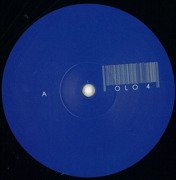 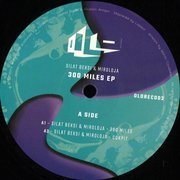