Santa Cruz - Mais Uma Chance (Jack Tennis Remix). Looks like everybody fell in love with - Mais Uma Chance' by Santa Cruz. It is one of the standout- and most played tracks of TSTD Brasil. So now Berlin's Jack Tennis put his magic hands on the song and delivers a striking DJ-friendly Yacht-Disco version. Edinho Santa Cruz loves the track so much, that we just had to release it officially. Berlin producer Jack Tennis is the mastermind behind a lot of projects. He releases his own music under the name Hotlane (signed to Gomma Records) and spreads his Disco-Edits for UK's influential Disco Label Midnight Riot (run by Yam Who!).

Les Inferno - Brazilewis. To round up things we were able to convince italian Rework/Edit legend Les Inferno to give us his previously unrelesaed track - Brazilewis', a chillout slo-mo groover, that you can find in all of DJ Supermarkt's sets for some time now. Les Inferno releases on Samosa Records, one of the hippest new Edit/Rework labels (striclty vinyl). His tracks were already championed by none other then Mister Moodyman himself. 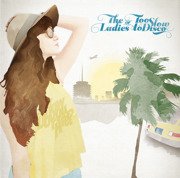 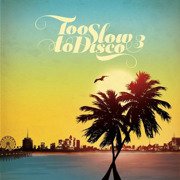 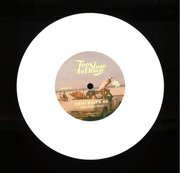 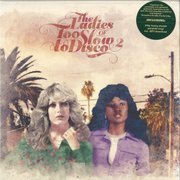 The Ladies Of Too Slow To Disco 2 (gatefold) 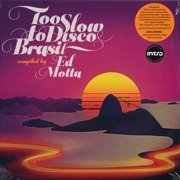 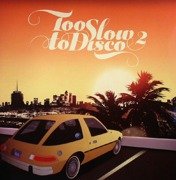