Rain&Shine proudly present ENERGIZE, a band out of Marin County, California in 1979. Previously unobtainable even for top DJs due to rarity, Rain&Shine gives this double A side modern soul/disco 45 an official re-issue treatment. About ENERGIZE (words by Dan Hays - Guitarist, Songwriter):

ENERGIZE came to age in a post-hippie era, where musicians went back to playing covers in bars. However Marin was still inexpensive and it was possible to pool money together to buy studio time.

The record also features a hugely successful blues vocalist who has asks to remain uncredited. Archie, John and I now have grown children and a few grandkids as well and getting a kick that 40 years later, our self-produced record has found an audience. 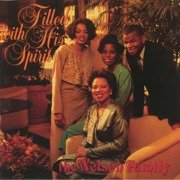 Filled With His Spirit 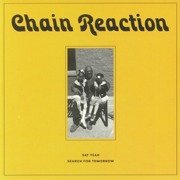 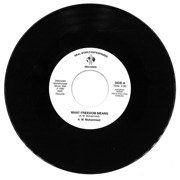