Stroboscopic Artefacts chief Lucy teams up with Rrose (Eaux) as The Lotus Eaters, which sees the two visionary techno artists collaborate for the first time. Although they had previously remixed each other's work, the idea of working together became inevitable. Several intense sessions in Lucy's Berlin studio, using mainly analogue hardware, resulted in a new project starting with two EPs released on their respective imprints. Desatura features a diverse array of powerful and innovative sonic perspectives: the highly engineered tunnelling techno that you've come to expect from either artist is finely displayed on tracks like "Decanter" or "A Third Man", between moments of slow motion hypnotism ("Eat Eat Eat") and droning/textural soundscapes like "The Idea Of North" and "Under The Benches". 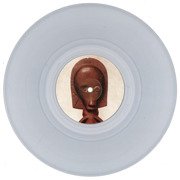 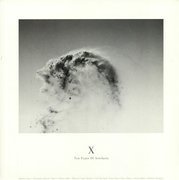 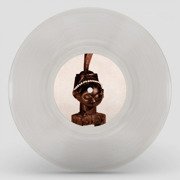 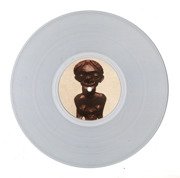 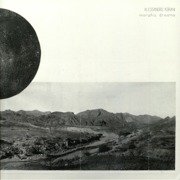 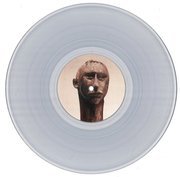