The Remnants EP was the second record produced by Morgan Geist for his own Environ label. Originally released in 1996, it is a highly valued release on the second hand market but has now been reissued and beautifully remastered. Here, the New Jersey native was inspired by England's take on the sound of Detroit. From the bleepy electro influence of "Current", to the soulful tones of "In Your Electronic Arms" (reminiscent of his debut album The Driving Memoirs) and the absolutely emotive Mondrian remix on the flip - don't sleep on the chance to snap up this beauty right here. 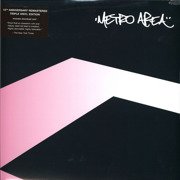 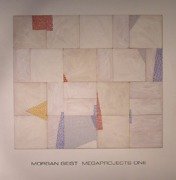 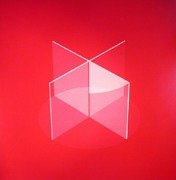 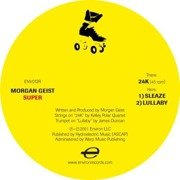