Introducing Jos Lieferink, amateur astronomer and electronic musician from The Hague. Since the mid 1970s Phochos has been dabbling with organs and synthesizers, releasing an incredible number of CDs and tapes on his own Orion records label. Phochos has long been a treasured secret, hidden from the general public in a maze of porch housing. Secretely admired by the West Coast cognoscenti, who finally decided to share him with the world, 'cause music, like, wants to be free, you know! Interface Phrase 1 is a deep Dutch techno banger, very much in the style of old Ross 154. Glaciers is a classic ambient Phochos track from the early 2000's. Released on limited edtion icy cold clear vinyl. 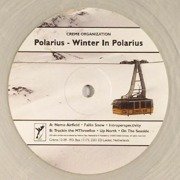 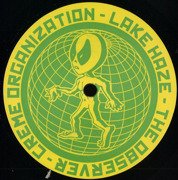 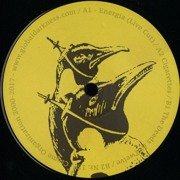 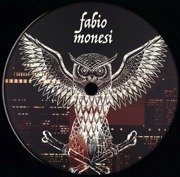 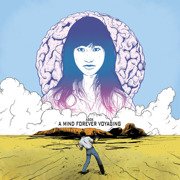 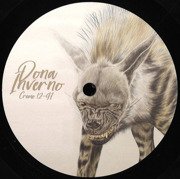