Having previously impressed with a handful of appearances on multi-artist EPs since 2016, Alvaro David Rojas AKA Rojid has finally been handed the reigns to a full 12" single of his own. He grasps the opportunity with both hands, delivering a quartet of cuts that sit somewhere between melodious deep house and rolling tech-house. Rojas kicks things off with the attractive loveliness of "Time Chamber", where chiming melodies rise above a snappy, hypnotic groove, before showcasing his atmospheric beat-less credentials via the accurately titled "Ambient Interlude". "Predicaments" is a spacey, late night tech-house shuffler rich in bubbly electronics and subtle robot vocals, while "Sinus Aestuum" doffs a cap to the producer's Romanian minimal house roots. 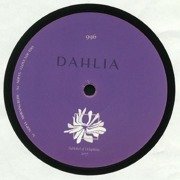 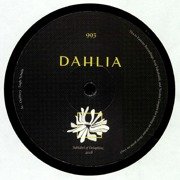