Back in August, Shadowy Italian re-edit crew Belpaese impressed with their first self-titled EP, which offered up decidedly cosmic and Balearic-minded reworks. There's more on offer on this similarly fine second set of revisions. On side A you'll find "Dai Vivo", an extended, near ten-minute revision of a quirky European disco-rock record of the kind that Daniel Baldelli may once have rocked at the Cosmic Club. On the reverse, "Moribonda" is a fine version of a synth-laden, turn-of-the-'80s Italian disco-pop/funk-rock record (think Greg Kihn Band and you're close), while "Sara Uno Smacco" is a sleazy, slo-mo disco delight. 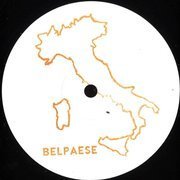 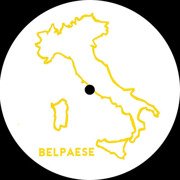 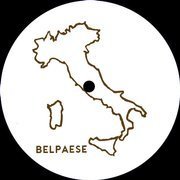 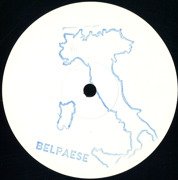 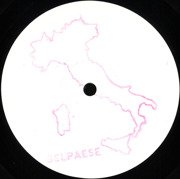 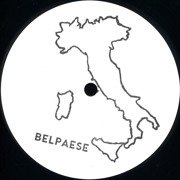