Get ready for some electro elegance — Maceo Plex and Lone Romantic presents a new series of releases simply called 'Regenerator' - a title that imbues the values of what the two artists and curators will do; search and restore the glories of electro records that have been unheard for far too long. The inaugural release of the label begins with a strong three-tracker from DJ Emile, entitled 'Beast From The Middle East'. Originally released in 1997 on the now-defunct Arizona-based Swell Records imprint, this hefty A-side challenges perceptions of electro with its cinematic opening section and cathartic breakdown, supplanted by its rugged and rambunctious rhythmic tendencies.

The second track, known as 'The Bomb Shelter Speech' is an effective ode to the passionate, personal relationship that fans of freestyle, hip-hop and turntablism have come to carry with them in and out of the rave; the familial yet familiar bond that people share surrounded by supporters of the beats that lift them up — all with the wise words of Emile himself heralding the precious moment. Finally, the release closes out with a methodically paced and moody remix of 'Beast From The Middle East' courtesy of legends DJ Z-Trip and Tom Chasten (known previously for their collaborative moniker Space Invaders). Electro is alive and well — with no signs of stopping its fervent growth; and with Regenerate, it's only poised to become more prevalent to the dance in the times to come. 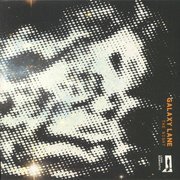 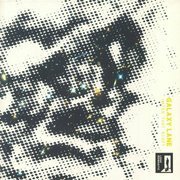 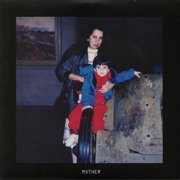 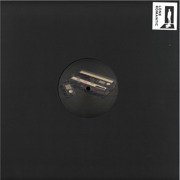 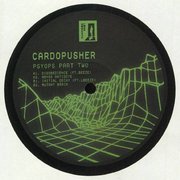