Given that it was Danilo Plessow (AKA Motor City Drum Ensemble) and Pablo Valentino (Creative Swing Alliance) that established MCDE Recordings a decade ago, it seems fitting that they should star on the label's 10th anniversary release. They've saved a couple of special tracks for the occasion - A-side "Don't You Ever Change", featuring the soulful, bluesy vocals of Ahmed Lanes, is particularly sumptuous, coming on like an Amp Fiddler-fronted Moodymann record. "Loops For Eternity" is a little jazzier but explores similar sonic pastures, with the duo layering woozy chords, electric piano solos and eyes-closed vocal samples over a chunky, rolling groove. 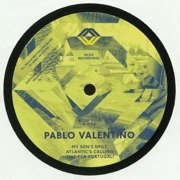 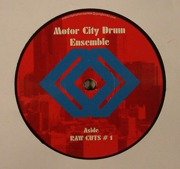 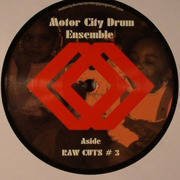 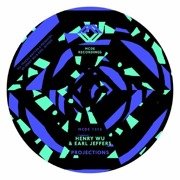 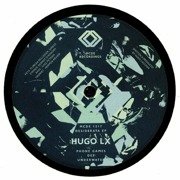 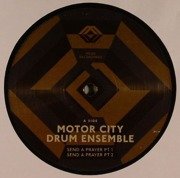