2016 marks two decades since Roman Flugel made his debut. It says much about the productive, genre-straddling German that he retains the desire to do things differently after all these years. Verscheibung is his first EP of 2016, and arrives for the rather fine Die Orakel label overseen by LARJ's Oliver Hafenbauer. The four tracks are split between stripped-back techno and druggy, off-piste ambient (the bubbly, post-party weirdness of closer "Track 4"). The most obviously floor-friendly cut opens the EP, with Flugel layering wonky, minor key melody lines over a dense but minimalist groove. Elsewhere, check the Villalobos-ish strangeness of "Track 3", and the druggy, pitched-down experimental throb of "Track 2". 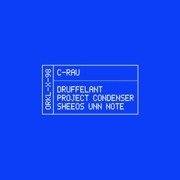 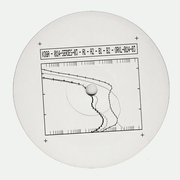 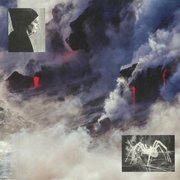 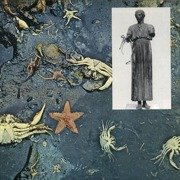 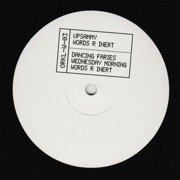 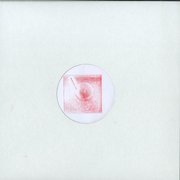