Last year, Marcel Vogel dusted down his Em Vee edit alias for the first time in three years, serving up a tasty four-pack of reworks for OYE's ongoing Edits series. It clearly inspired him to make more reworks, because now he's popped up on Razor-N-Tape with another fine selection of scalpel revisions. He begins by reworking a tongue-in-cheek chunk of disco silliness rich in spacey Moog lines and wonky vocals ("You Move Me"), before tweaking and rearranging a superb chunk of Latin-tinged tropical disco ("Spreading Energy"). "Don't Be Sabi Say" is a high-tempo chunk of Afrobeat/Afro-disco fusion full of ear-catching Nigerian vocals and bustling electric piano riffs, while "I Wish I Knew The Words" is a cheeky revision of an obscure Japanese synth-boogie number. 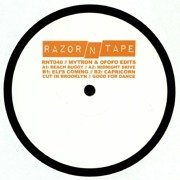 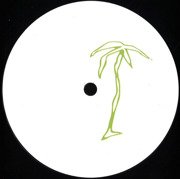 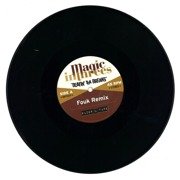 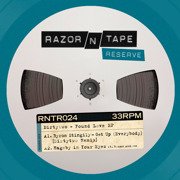 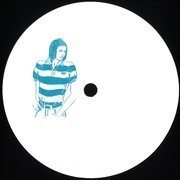 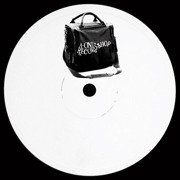