JMII makes serious music without the need to take himself too seriously. In 'Modulations', the Barcelona producer keeps building an increasingly solid and personal sound in his more accomplished collection of music to date. Five tracks that display a universe filled with inventive synth lines, smart production and quirky references to the "day to day of producing music and the strange world of those who like to read machine manuals and learn to program new synths". Take 'Synthesize',the EP's opening track, in which he samples every gearhead's favourite YouTube video. But far from relying on a gimmick, the track is a lesson in how to make trance the right way. 'Communication' emerged from the same studio sessions, but has a much deeper feel, blending ethereal chords and melodies with voices that seem to get lost in a black hole. 'Modulation' is probably the boldest track JMII has ever produced. Lead by a nasty bass line and punctuated by martial percussions and menacing strings, it's one of those in-between genres cuts that can cause havoc in any kind of dancefloor. 'Polydays' is another great example of JMII's approach to music: odd enough to avoid the cliche but not too overcomplicated to diminish its primal power. In other words, it's the kind of dance music we should always aim for. The 12" comes housed in a sleeve by Cologne-based designer Christian Schafer. 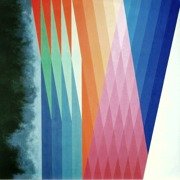 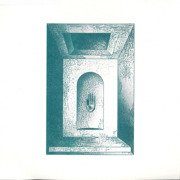 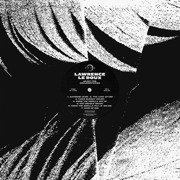 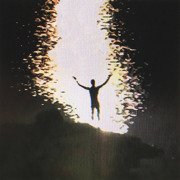 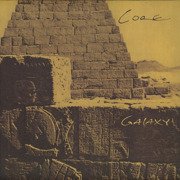 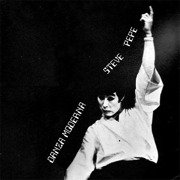