"Living On the Ceiling" was a number 7 hit in 1982 with it’s striking mix of table and sitar. Still played to this day in underground club.s worldwide This limited edition 12″ features previously unreleased remixes from Richard Norris who adds a darker, twisted element to the track. Also includes a rare extended mix of the remastered original. ‘Listening to Blancmange obsessively. Probably the most under-rated electronic act of all time.’ MOBY ‘Living On The Ceiling’ is taken from Happy Families. Released in 1982, he album is a fully-formed electronic pop classic. 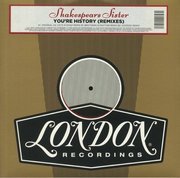 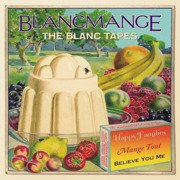 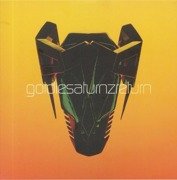 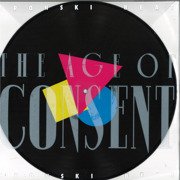 The Age Of Consent (picture disc) 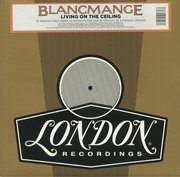 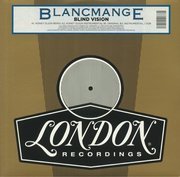