"Salmon Spungcake" was one of the last things Claremont 56 super-group Bison recorded before the sad passing of two of its' founder members, Holger Czukay and Ursula Kloss in the summer of 2017. Two years on from its initial release, Bison members Ben Smith and Paul 'Mudd' Murphy (also label boss) have decided to get it remixed, with original producer Conrad McDonnell (he of Idjut Boys fame) providing two suitably heavy dub disco interpretations, making this the band's first release since the passing of Czukay and Kloss. Check first the spacey A-side hypnotism of the "Zip It Shrimpy Mix", where melancholic chords and spaced-out vocal snippets wrap around a particularly percussive dub disco groove. Arguably even better is the stripped-back, bass-heavy and reverb-rich "I Think I've Got Gout Mix", which sounds like it was tailor-made to manipulate mangled minds at four in the morning. 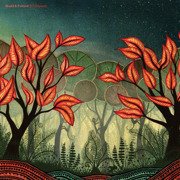 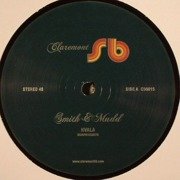 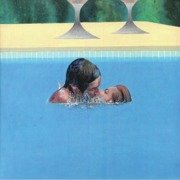 In A Small Place 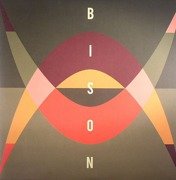 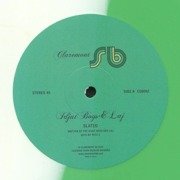 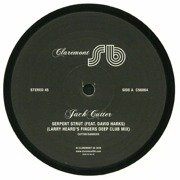