We were initially rather taken aback by the glistening bliss of the '80s synth-pop style melodies brandished by Komarken Electronics on "And Again", the punchy and occasional alien-sounding electro cut that opens the producer's first EP for Between Places. In hindsight, we probably should have expected it, as while his previous releases have undeniably been heavy and dancefloor focused, they've always tended towards the attractive and melodious. It's the same for the majority of the other tracks on Humanity Plus, from the acid-laced electro melancholia of "AGI", to the pitched-up, intergalactic rush that is EP highlight "Perpetual Paradox". He can still do dark and moody, of course, as the fine "Humanity Plus" proves, he just seems more at home moving the head, heart and feet. 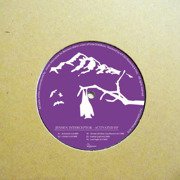 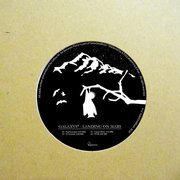 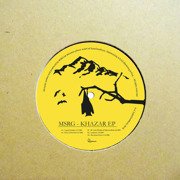 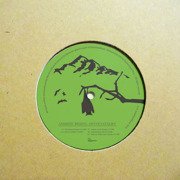 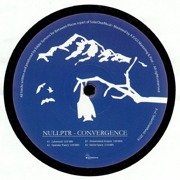 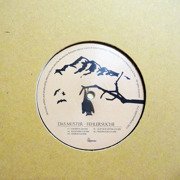