After his Kinfolk released collab with Otologic's Nick Murrary, Kris Baha makes a welcome return to his Power Station creation. A versatile five track EP that will get you through the night, one pictures Yello's virgin ketamine experiments on 'Mind Your Head' before 'Jeff' comes to the party with his mad professor dub, giving you whiplash with its belting beats and crashing guitar stabs. Originally designed as an hour long opening score for the namesake Melbourne club night, 'Around You Go' is an edited warm up tool, the crossroad between Dusseldorf and Elettronica Meccanica. If issued in 1983, '2 Nights in Armenia' would have lived on as a Cosmic classic while 'ArpB' is the listeners' exit music, a fork hanging from the power socket. 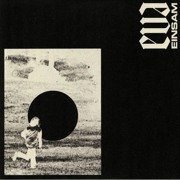 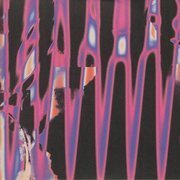 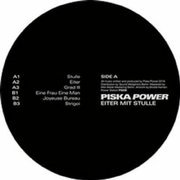 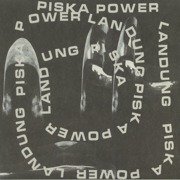